The latest Google AdWords update has many marketers up in arms. In the first week of October, Google announced: “…we changed the amount you can spend in a day from 1.2 to 2 times your average daily budget.” What does this mean for current and future advertisers? Take a look at the Q&A breakdown which thoroughly answers any questions and eases some fears. 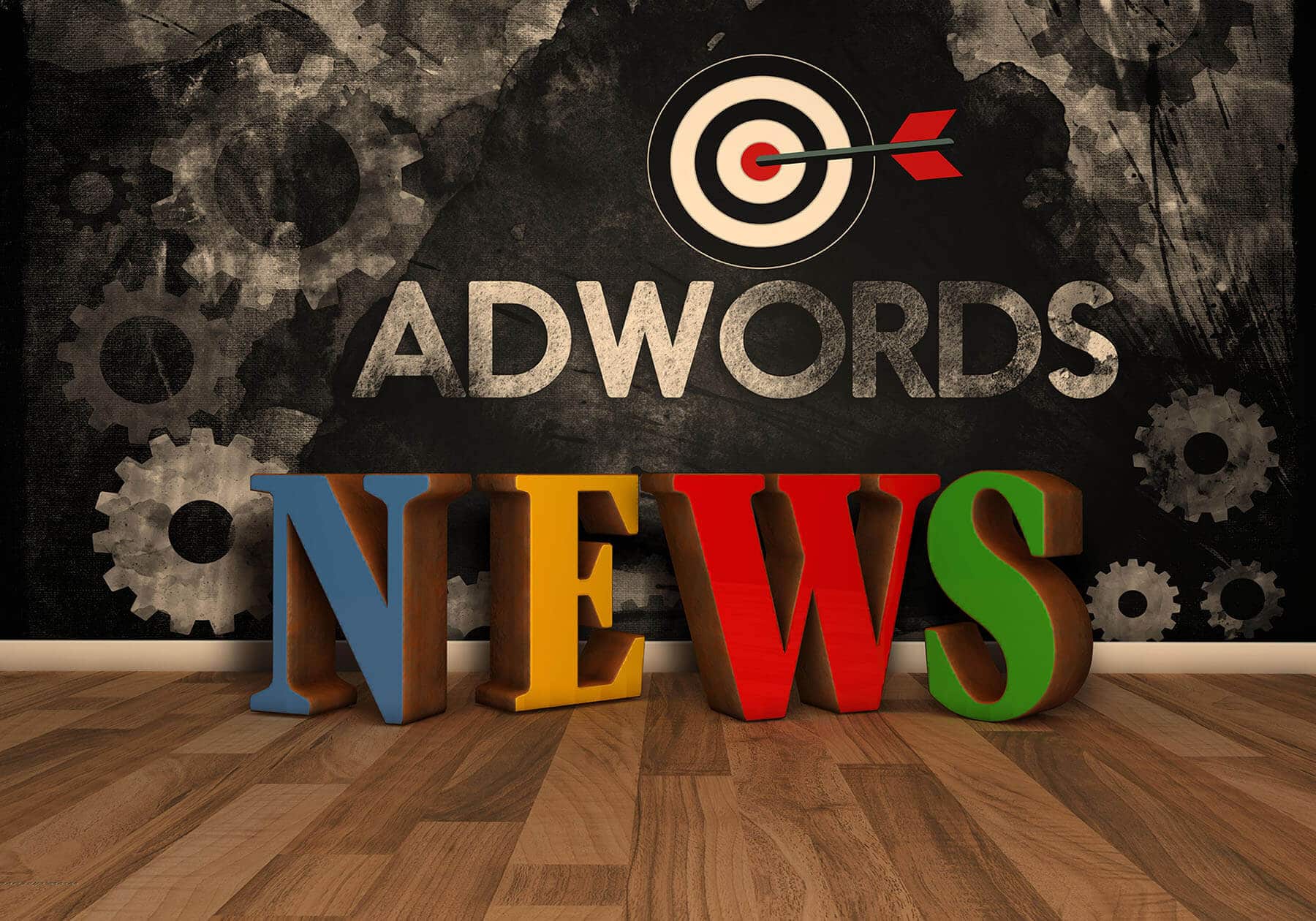 If campaigns are not limited by a budget, will spend be affected by over-delivery?

No. If a campaign is not limited by a budget, then monthly spend will remain the same. For these campaigns, there are no changes with how the budget is spent.

On the flip-side, if a campaign is limited by budget, then daily spend variation may be more apparent. Google reiterates, however, that a campaign will never be charged more than the monthly budget. (More questions and answers on this ahead).

If daily budgets are increased, will a campaign’s monthly budget also be increased/charged more?

No. Regardless of how much a campaign is charged in a day, the monthly budget will remain the same. So, on some days a campaign may have higher spend days, but this “over-delivery” is then balanced out by the other days when campaign spend is below the campaign’s daily budget.

Exactly when will a campaign be charged more than the daily budget?

No changes were made to how a campaign spends throughout an entire month. Spend will continue to be optimized by AdWords based on the daily fluctuations in traffic, what was spent on earlier days in the month, as well as other factors. A campaign’s daily budget spend may exceed the budget when it is on days that have more probability to drive clicks, conversions, etc. However, what does not change, are the amount of days where a campaign’s spend exceeds the daily budget.

Is it possible to spend a campaign’s entire monthly budget within the first half of the month?

No. Flexibility is provided by over-delivery during fluctuations in traffic. The change is not intended to spend a campaign’s budget quickly. Google states that prior to the new change, “it was unlikely that you experienced 20% over-delivery every day and spent your entire budget for the month by day 25. Our algorithm continues to make sure your ads are delivered throughout the month by taking into account your past spending within the billing cycle.”

So what happens if a user adjusts the daily budget within the month?

For example, if a campaign’s daily budget is $10, and $234 has been spent so far, and the date is November 23, then the daily budget is changed to $15 on the same day, the most the campaign will be billed for the month of November will be:

After this change, should a campaign use “Standard” or “Accelerated” ad delivery?

Again, no changes were made to “Standard” or “Accelerated” ad delivery. Google recommends to use “Standard” delivery when a user wants to make sure their spend is spread out evenly throughout the day. Whereas, accelerated ad spend does just that, and spends the daily budget much faster. This is when spend will be less evenly spread throughout the day, kand where over-delivery is much more likely.

Can an advertiser opt-out of over-delivery?

No. Over-delivery was designed to help a campaign optimize spend for the days of the month when the campaign is more likely to get clicks, conversions, etc.

Will an advertiser be able to set monthly budgets?

No. Monthly budgets within AdWords can not currently be set. Although, an advertiser is still able to multiply their daily budget by 30.4 in order to determine what the campaign’s monthly charging limit will be.

Register for our Free Live Webinar on April 22

Learn how to get the most out of Google Ads for your eCommerce store.