Penguin 4.0 Update and What It Means for You

What does the new Google update mean for you?

The Penguin 4.0 update. If you’re a part of the SEO world, you’ve heard about the new update within the past few weeks. If you haven’t or don’t know what Penguin is, here’s a quick rundown.

The initial Penguin update in 2012 dealt with links on a website. Google penalized any sites with low-quality, or spam, links. High-quality, or valuable links, were rewarded with better ranking. Since Penguin 1.0, it has been updated twice to 2.0 in 2013 and 3.0 in 2013. Since 2013, it only received small refreshes or updates. Nothing too significant. This became a problem for SEO experts because the wait time to see changes would take months.

Now that Penguin 4.0 update has been announced, it has changed the SEO landscape as a whole.

This new update goes through websites continuously now. You read that right. Google’s Penguin algorithm updates in real-time now. So there’s not much waiting to improve your rankings. On the flip side, if you’ve been penalized before due to bad links or have been using low-quality links, you will be penalized almost immediately.

With previous Penguin algorithms, if you were penalized your whole site/domain would suffer. Now with 4.0, only that individual page will be penalized. So now you don’t have to look through every page to try and find what was being penalized. It makes fixing these pages much easier and less time-consuming. 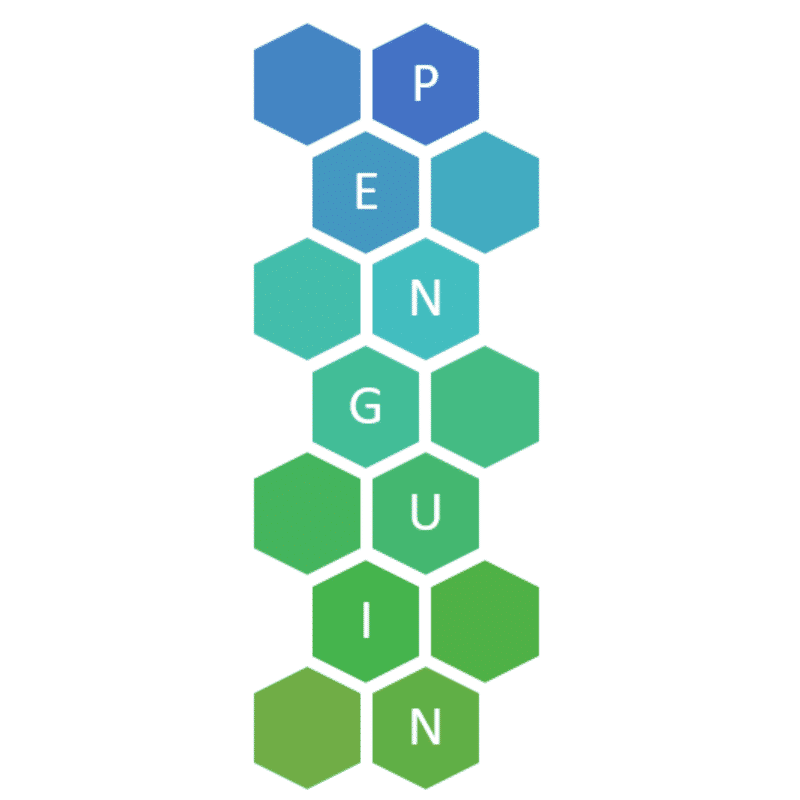 How Do You Take Advantage of the Penguin 4.0 Update? 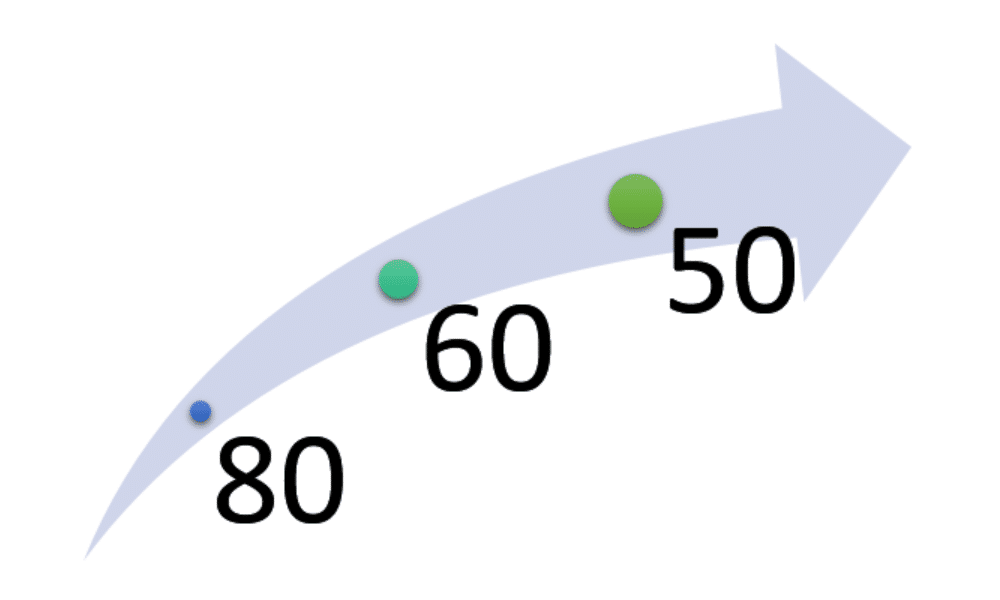 If your site has been marked as spam or has suffered penalties, coming out of that whole is going to be much faster. Since the algorithm is refreshing constantly, it’ll be quicker to get out of Google’s bad graces. This will speed up the process and save time and improve rankings.

Link building is still important (it’s one of the top three ranking factors by Google itself), even more so in this update. Internal linking always helps improve your site and ranking. Make sure that the links used aren’t broken!

Now that Penguin 4.0 update has been rolled out, it’ll most likely be the last update. Google confirmed that Penguin will no longer receive updates. It integrated 4.0 into its core search algorithm and since it’s constantly updating, there really isn’t room for a major update.

Google confirmed today (October 13) that the rollout is complete. If you haven’t fixed or cleaned up your links, we suggest doing that now rather than later. Remember it updates constantly!

Seen any changes? Let us know on Twitter, Facebook, or send us a snap! We’d love to hear from you!

How Good Design Can Help Tell Your Organization’s Story