To Troll or Not to Troll?

Being online on social media is a whole other world. People are different online than they are in person. Depending on the social network people act a different way too. They say and post different things, some that they would never say or post in real life or with friends watching.

That brings us to trolling. It’s more of an online act than it is offline in today’s world. We know that mystical trolls aren’t real, they’re mystical after all. You won’t find them under a bridge. But, there are trolls online and you’ll find them where ever there are the options to post opinions. Trolls are people who purposely poke the “bear” to incite a response. They make fun of the user, make things up about them, and/or post unrelated posts on a thread or blog. They do so without using foul language and in a way that will make the one being trolled, look like the “real” fool. 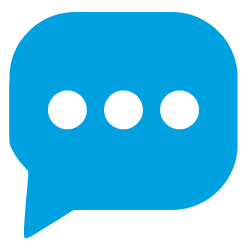 Brands have their own voice, how they respond, and how they post. Some of brands most prominently Wendy’s, does a bit of trolling themselves. They walk a fine line when they take a certain persona or voice.

The good thing about trolling as a brand is that you’re always in tune with that is happening online. You have a team dedicated to social listening. They know what’s going on, what are the proper responses, and now how far to take the trolling. This can result in gain popularity, followers, and segmented into a new demographic.

Wendy’s does it, but without making a mistake. The first two tweets are examples of how they troll everyday people online. The first is a response to a tweet. The second one is also a reply and with a saying that was popular at the time. The person who tweeted Wendy’s felt embarrassed enough or was trolled enough to delete their tweet. That’s why it looks a bit different than the first one. Remember, things on the internet move quickly. Most of what is popular now, music, sayings, memes, videos, tend to get old in about a week or two.

Even in the worst places, it’s nice for people to have hope.

Unfortunately, Wendy’s had a misstep. They crossed the fine line due to researching and using a meme that had already run its course and had new connotations.

The Pepe meme at the point in time that Wendy’s had posted it was acquired by an alt-right group and the internet as a whole had #cancelled it. Wendy’s took it down, apologized, and most likely created a new method of tracking the evolution of memes online. 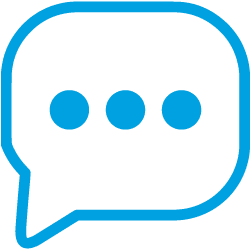 In order to troll as a brand, you need to have the time, the resources, the eye, and the understanding of internet culture. One mistake can be deadly to your brand and company, especially if you are just starting. If you’re comfortable alienating a part of your demographic in return for a new and possibly larger demographic, trolling might be for you. Otherwise, you can sit back, laugh, and learn about a troll or two (brands.)